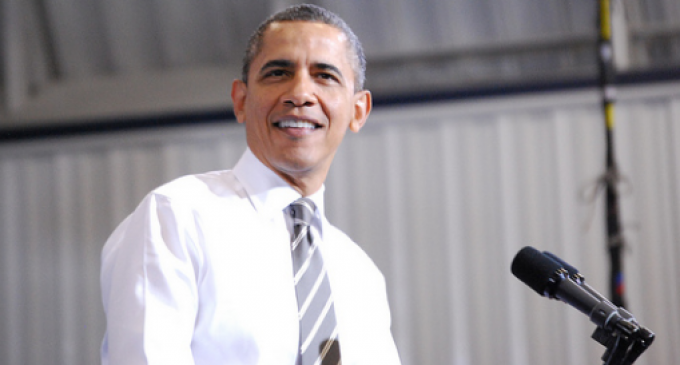 Obama can’t stand that he’s now out of the limelight. So, he has to find a way to generate headlines and try to stay relevant. His earlier comments on the British vote to leave the European Union were completely ignored by voters.

In a phone call to French presidential candidate Emmanuel Macron of the centrist party En Marche!, Obama stressed the importance of America’s relationship with France.

Find out how the call was received by Macron and what it says about Obama’s future involvement in foreign elections on the next page.