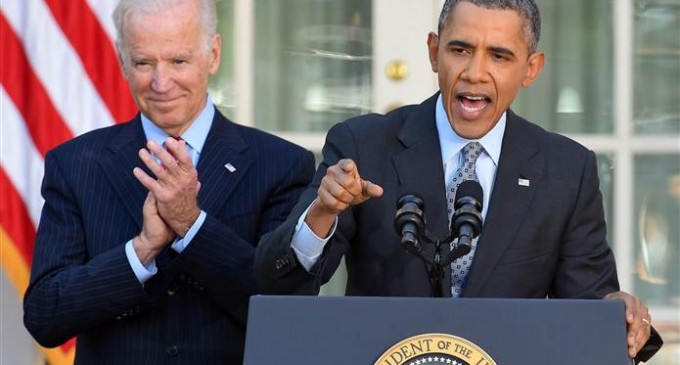 This is just the opening scene of the play you've been cast as lead in.