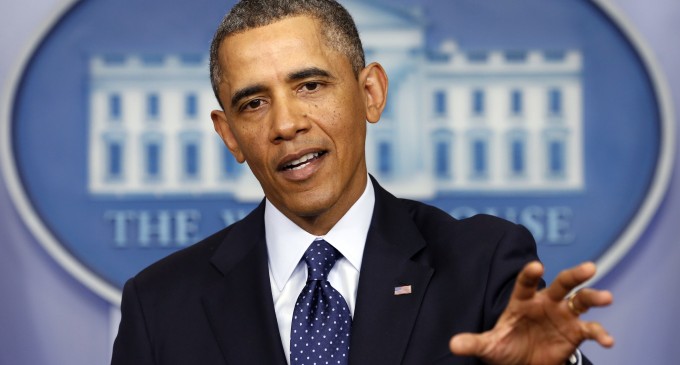 The Obama administration has announced that President Obama would veto a defense authorization bill if it did not close down Guantanamo Bay.

Obama won’t do it himself, so he is attempting to get Congress to do it for him and thus take the blame. White House press secretary Josh Earnest ran a smokescreen to protect the president and explained that the House funding bill would be vetoed “principally because…of the irresponsible way that it funds our national defense priorities, but also because of the efforts to prevent the closure [of] the prison at Guantanamo Bay.”

He added that Democrats would sustain Obama’s veto, and defense authorization would die. Of course, Obama also wishes to gut the military, so it works for him either way. More on the next page: