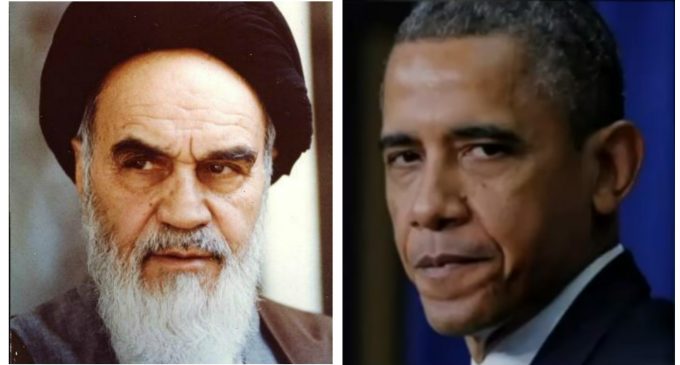 It’s totally obvious that President Barack Obama was so intent on achieving and promoting a deal with Iran regarding its pursuit of nuclear weapons that he would go to any lengths to cover up any suggestion that Iran wouldn’t abide by terms of the deal.

A key part of the deal was to remove sanctions on Iran Air, the state-sponsored commercial airline. Behind the scenes, crony capitalism was in play as Boeing worked to secure a deal to provide Iran with a new commercial fleet for Iran Air.

In order to get that portion done, Iran had to agree that Iran Air would be used for commercial flights only, in order to end its shipments of arms and militants to aid in propping up the Assad regime in Syria or helping terrorist groups throughout the Middle East.

Now news is surfacing that the Obama administration turned a blind eye to signs that Iran wasn’t keeping its end of the deal regarding Iran Air. On the next page, find out the details and how Boeing played a role in keeping the deal alive.