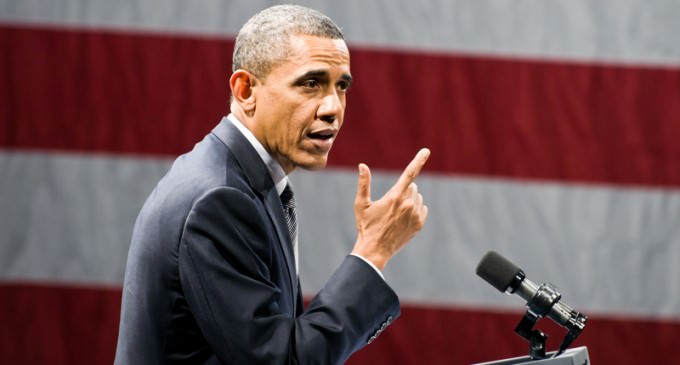 At the Friday press conference at the White House, President Barack Obama mocked gun rights activists as “absolutists” and declared they “think that any gun safety measures are somehow an assault on freedom or communistic or a plot by me.”

Hmmm…during the time he has been president, has Obama done anything at all that would be considered an assault on freedom, communistic or an orchestrated plot? The answer on the next page: