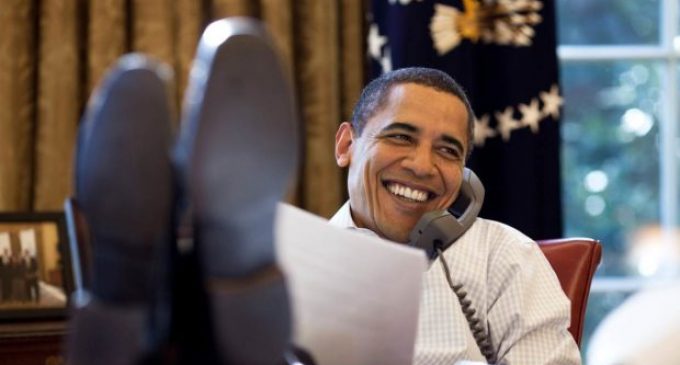 In an unexpected turn of events, President Obama has decided to go soft on gun owners. The twist is, the gun owners in question are all convicted felons.

Feeling secure after his victory in the 2012 election, Obama has used his power to do the sort of thing that would have sunk his presidency during his first term: free hardened criminals from federal prison. Riding on the wave of anti-police sentiment fostered by Black Lives Matter and other left-wing agitators, the president began issuing commutation after commutation of convicts.

Of course, the administration has stressed the fact that most of these convicts were “nonviolent” offenders, as if that is supposed to be reassuring. Almost as if he has decided to press his luck, however, Obama has started to open the doors to prisoners whose offenses can only be considered “nonviolent” in the loosest sense of the term.