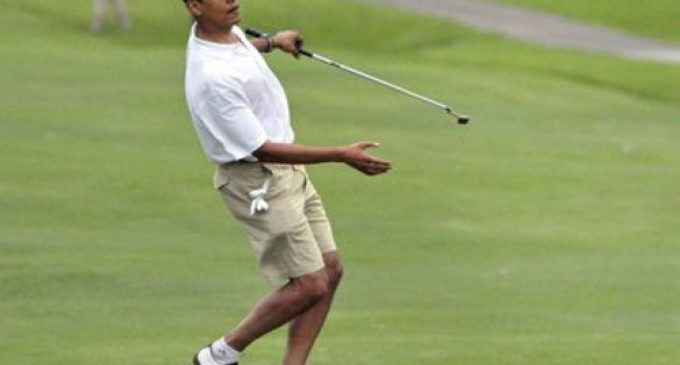 We had no reason to expect anything different, but many Americans vainly hoped that President Obama would step up to the occasion and show leadership in the face of multiple terrorist attacks across the world.

Throughout his tenure in the White House, Obama has proven himself to be cowardly and ineffectual in his unwillingness to call evil evil and Islamic terrorism Islamic terrorism. Instead of tackling this enemy head on, the president has gone out of his way to belittle his fellow Americans for being concerned about this very real threat. It was due in no small part to this that his handpicked successor, Hillary Clinton, was soundly defeated at the polls, with the vast majority of people refusing to countenance another four years of this.

And though he is on his way out of the Oval Office, Obama has managed to flout his indifference to the problem one last time.