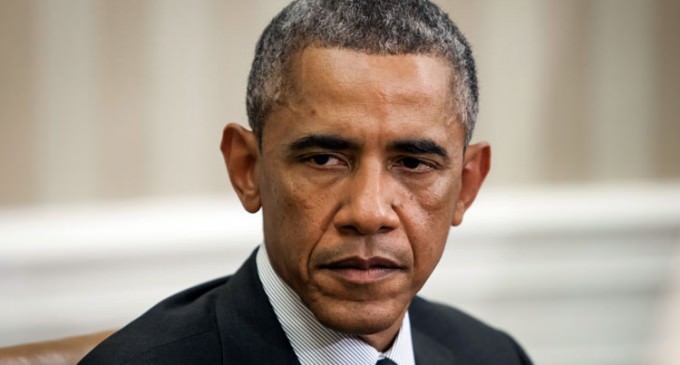 According to Judicial Watch, “the Obama administration let 1,519 ‘inadmissible’ foreigners embroiled in terrorism into the U.S. last year. Yes, that is right. Obama invited clearly known Islamic terrorists to come to the U.S.

“Before the Obama administration tweaked a federal law last year, these foreign nationals would have been banned from the country for supporting terrorist causes,” Judicial Watch writes. “But under the changes the Secretary of Homeland Security has ‘discretionary authority’ to waive certain grounds of inadmissibility relating to terrorism.”

Read more about the vicious terrorists that Barack Obama welcomed to the nation on the next page: