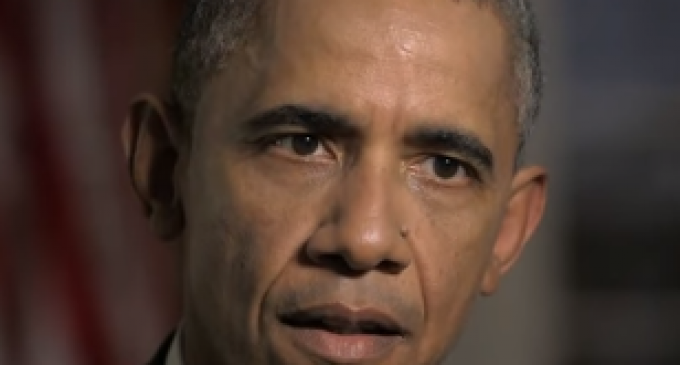 President Obama may be on his way out of the White House, but he is doing everything he can to make his exit as whiny and petulant as it can possibly be.

This is hardly a break in form for the celebrity in chief: over the course of his long, awful presidency, Obama regularly bemoaned the fact that the big bad Republicans weren't letting him get away with bringing “fundamental change” to America. As they are wont to, the lapdogs in the media ate this pity party right up and tried to convince the American people that things were only bad because Congress wouldn't let him ram through his radical agenda.

The irony is, although polls indicate Americans like Obama as a person, they do not like his policies at all, as evidenced by the fact that most seem to think the country is on the wrong path, even though they don't bother to wonder who put it on said path.