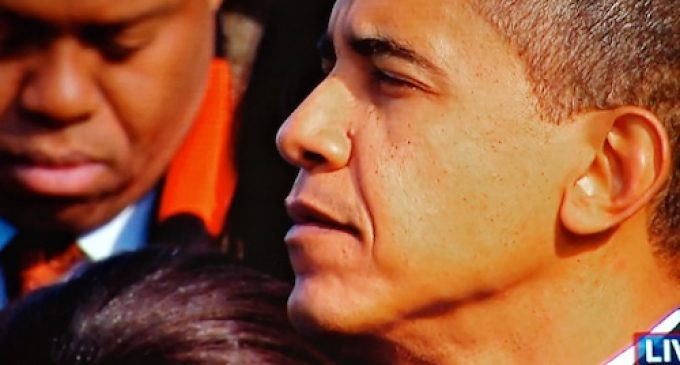 This ironic contradiction seems a little bit hypocritical coming from Obama, but it wasn't the only hypocrisy in his speech. In a more general sense he criticized those who promote religious intolerance while he's had a hand in aggressive anti-Christian policies in the U.S. military.