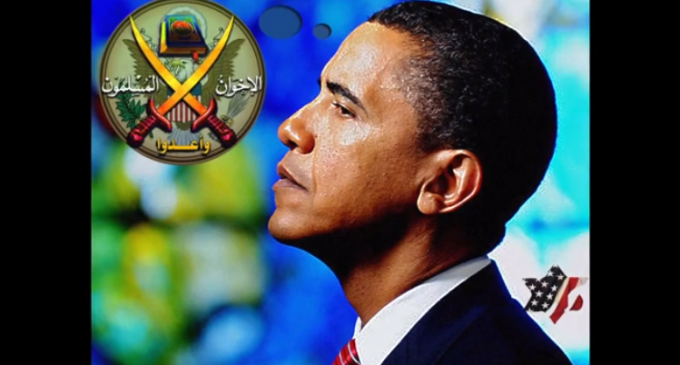 According to Robert Olson, a Middle East analyst and author of several books on the region, the U.S.-Gulf Cooperation Council summit held at Camp David last month gave way to the US sending a few hundred more military advisers to Iraq, but no additional troops will be sent to accompany the 3,000 U.S. troops already stationed.

However, the Obama admin stated that Muslim jihadist forces will be allowed to join the coalition forces, mostly American, in the fight against the al-Assad regime in Syria.