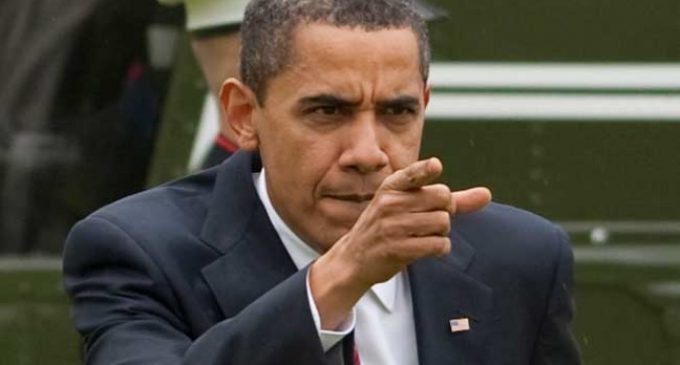 Barack Obama has no tolerance for climate change deniers, even if those deniers are scientists. Now, a recent investigation discovered that the Obama administration fired a top scientist at the Department of Energy because he refused to submit to Obama's climate change agenda.

This news should come as no surprise to anyone familiar with the Obama administration. Obama has already greatly expanded the federal government's authority to regulate matters dealing with the environment and climate change. Now, he's trying to silence any person — scientist or otherwise — who might make that power grab seem unnecessary.

Obama might hold the opinion of scientists in high regard publically, but it's become increasingly clear that he only tolerates those who hold his same opinions on global warming.

See how Obama handles those who don't agree with his administration's stance on climate change on the next page: