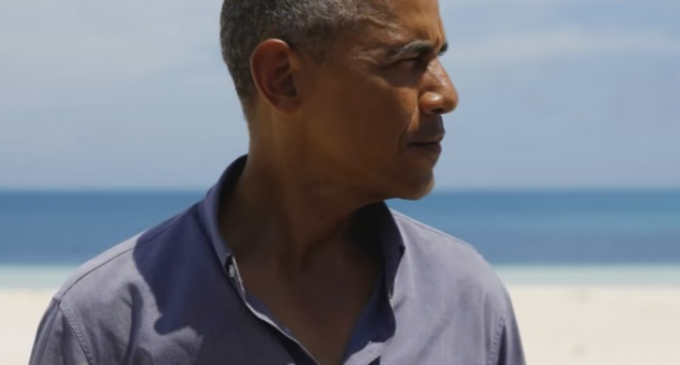 Barack Obama may be in the final months of his term, but that doesn't mean he's done accumulating power.

The federal government has been growing steadily ever since Obama has taken office. Despite what his Democratic predecessor Bill Clinton has said, the “era of big government” is alive and well thanks to our current president. It's not because public opinion has turned back in favor of big government, though. It's because Barack Obama wants big government back, and he's willing to do whatever it takes to make it so.

We've already seen this through his excessive and illegal abuse of executive action — essentially rendering congress useless — but now he's looking to take rights away from average Americans, too.

The latest victims of Obama's federal overreach may be the fishermen feeding our country's coasts.

See what they're afraid Obama may do on the next page: