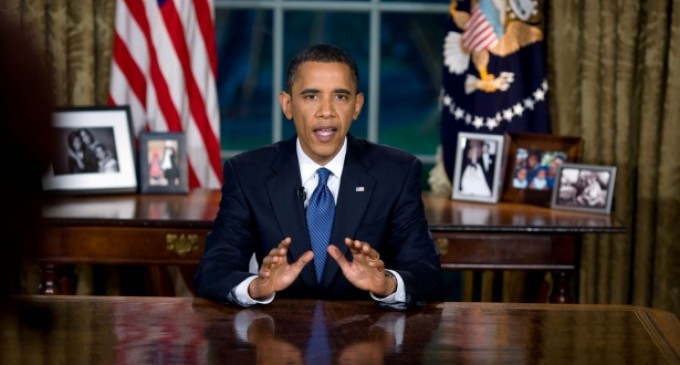 Government is open again after a deal passed by Congress on Wednesday evening. As a result of the deal, the government can ignore the $16.4 trillion borrowing limit, since enforcement of that limit is suspended.

That means Americans have no idea how much debt their government is going to rack up between now and Feb. 7, when the limits are supposed to go back into place and will have to be raised.

Under this deal, government can continue to spend like drunken sailor, while Congress sidesteps the need to debate on the dollar amount of the increase in the debt limit.

Charming as always, the President said in a speech to Congress that they should stop listening to people who vocally disagree with his policies:


“And now that the government is reopened, and this threat to our economy is removed, all of us need to stop focusing on the lobbyists, and the bloggers, and the talking heads on radio, and the professional activists who profit from conflict, and focus on what the majority of Americans sent us here to do.”

Who really profited from this conflict, Mr. President?