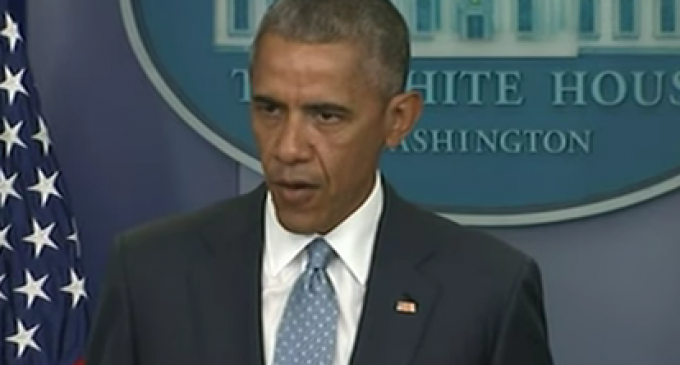 Barack Obama is urging Americans not to make any assumptions about what motivated a man in Louisiana to kill three police officers this week. This is likely because Obama himself indirectly played a role in the murder.

Instead, the President of the United States championed the movement, and condemned those who spoke too harshly against men who kill cops.

See Obama scold Americans reacting to the Baton Rouge tragedy on the next page: