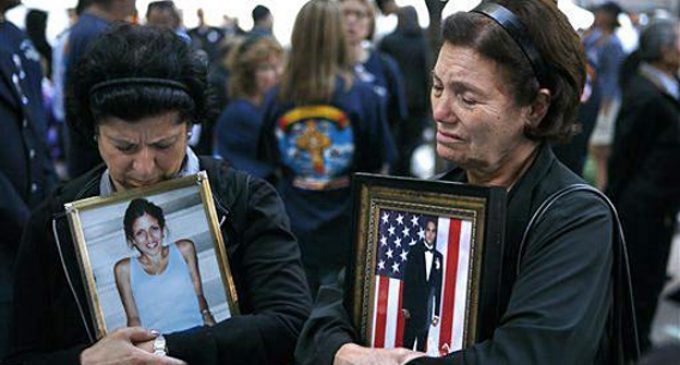 This week, Barack Obama was forced to choose between Suadi Arabia and the United States. Proving that no decision is too obvious, Obama sided with the Saudis.

Barack Obama's decision to veto legislation that would allow Americans to sue the Middle East country for their role in 9/11 puts the president at odds with nearly all of congress. Despite the threat of presidential veto, both the Senate and the House voted overwhelmingly to pass the Justice Against Sponsors of Terrorism Act before the 15th anniversary of the devastating terrorist attack.

This week, Obama officially vetoed the legislation, sending it back to congress for a potential congressional override.

Now, for the first time in Obama's presidency, that override might actually happen.

See what Senate Majority Leader had to say about the possibility of an override on the next page: