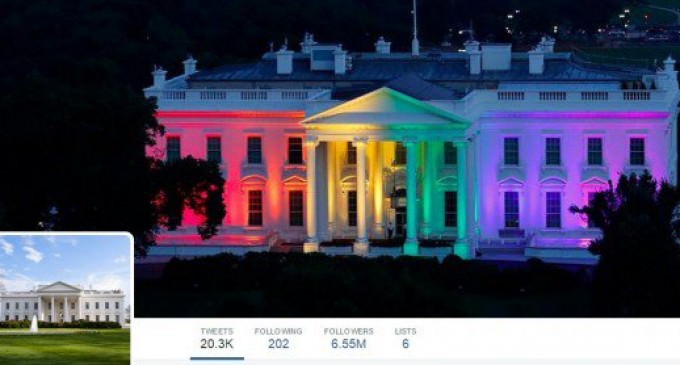 A full four days after a jihadi gunman went on a shooting spree in Chattanooga, Tennessee, slaughtering five unarmed servicemen and wounding a policeman, President Obama has still not ordered the stars and stripes  be flown at half-staff at the White House in respect and mourning.

The Gateway Pundit points out that:

…he (and former President George W. Bush) did so for previous mass killings by lone gunmen.

When does Obama take respectful and symbolic steps to recognize tragic and significant events? Read more after the break: