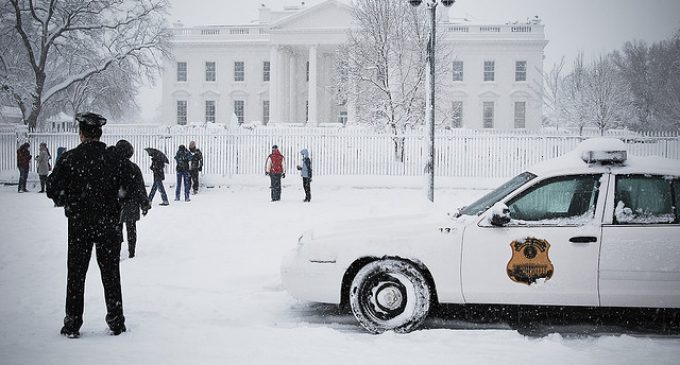 Speaking at a press conference in Mexico on Monday, President Barack Obama blessed the current understanding of climate science as “irrefutable.”

“We’re already seeing severe weather patterns increase…[and that] has the potential of displacing people in ways that we cannot currently fully anticipate, and will be extraordinarily costly,” he claimed, as justification for the remarkable claim.

The statement strongly suggests that Obama will continue to block the Keystone XL pipeline in a State Department bureaucratic review. “Keystone will proceed along the path that has been set forth,” Obama told the press conference.

That is a handy sentiment if Obama wants support from environmentalists in this year’s November midterm elections, but it ignores reality. Global temperatures have been stable for 15 years despite scientists’ predictions of a warming trend. 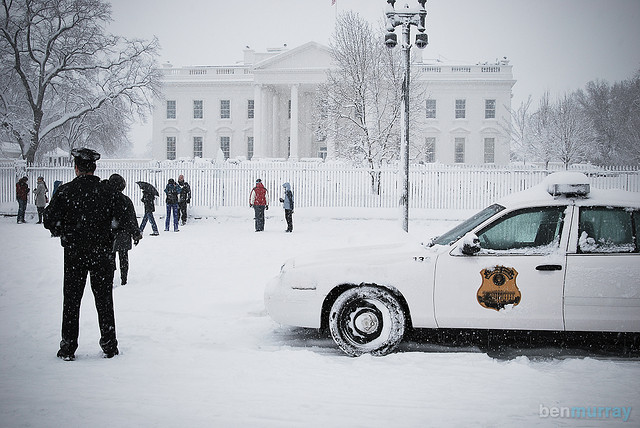