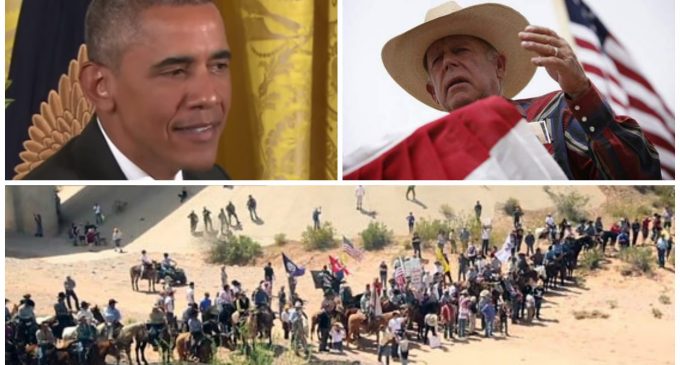 The Obama juggernaut of despotism has shifted into high gear in the waning days of his administration. We've seen bellicose talk and actions directed at Russia, verbal pot-shots taken at the incoming administration, massive pardons of criminals, copious executive orders with the intent to tie the hands of Donald Trump, and the betrayal of Israel. Quite a list of accomplishments — especially for a community organizer and Nobel Peace Prize Laureate.

With three weeks to go, Mr. Obama shows no sign of letting up on his tyrannical actions. The man has a lot of undone projects left lying around, after all. And he gives every impression that he will persist in his hostilities until the moment he is no longer president.  Who knows what else he has on his agenda, or what group will fall into his cross-hairs. It is pitiful way for a defeated man to behave as he prepares to leave the nation's highest office.

If he can't find any new crises to create, perhaps he can just go back and inflame some old ones.

That's what we see happening right now at the Bundy ranch.  More on page two.