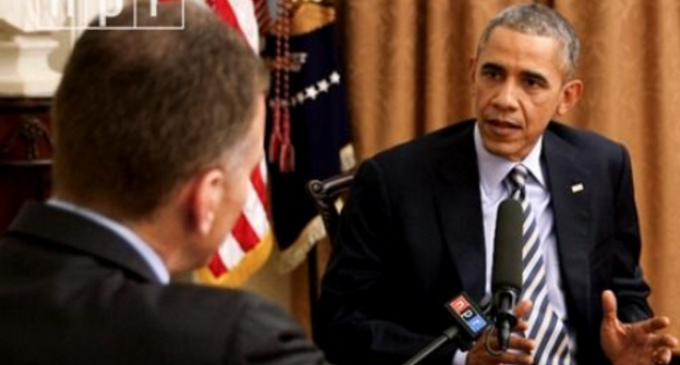 Barack Obama is once again trying to explain Donald Trump’s continued success in the political arena, and once again he’s calling Donald’s campaign an appeal to anger. That’s a line used for months against Trump, but it’s odd coming from Obama himself.

Think about it. His economy stagnated for years.

Despite being our first black president, race relations have deteriorated, mostly at the expense of the reputation of white Americans. He ignores the will of his country to push his own agenda. These are the reasons why people are angry, and they are Barack Obama’s fault.

So he’s saying his failed presidency is the reason why people support Trump? No argument there.

See Obama explain it in his own words on the next page: