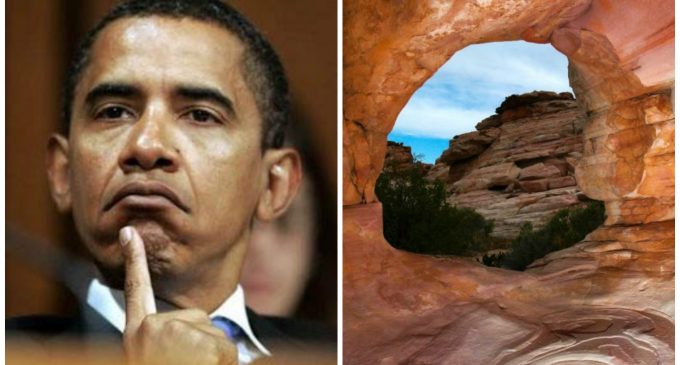 It won’t be long before President Obama is vacated from the White House, but the consequences of the far-left, big government policies he enacted will remain with us for years to come.

In contrast to the vast majority of Americans who believe that the government should serve the people, Obama seems to think that it is the people who should do the serving. The way he sees it, every right and luxury we enjoy is not because of our commitment to safeguarding our rights and willingness to work towards our goals but because bureaucrats in Washington permit us to enjoy said rights and luxuries.

The president articulated this very position when he infamously stated “You didn’t build that!” in response to free-market advocates. Intended as a gotcha, the comment instead served as a reminder of how little respect Obama and his fellow liberals have for the ingenuity of the American people.