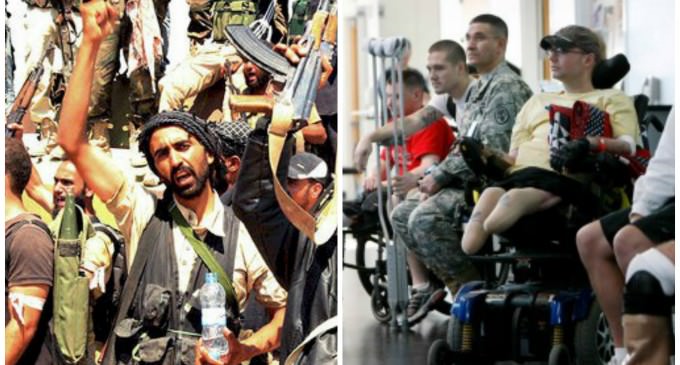 Obama has approved $419 million dollars to immediately help with the refugee crisis in the Middle East, overflowing into Europe.  This approval of funds come after the European countries have no consensus on how to handle the crisis, and have been haggling over terms to help the refugees.

In another incident, the Veteran's Administration has come out with its budget.  The budget is in striking contrast to the amount of money Obama is willing to devote to overseas concerns, non-American concerns.  The VA's budget is $1.4 billion short, meaning the VA will have to curb the services allotted to our Veterans.

more on Obama's spending next page