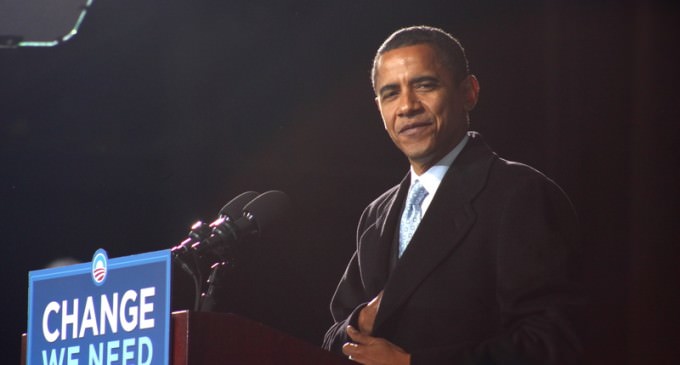 In his typically insightful commentary for Personal Liberty, Wayne Allyn Root illustrates exactly how Obama is killing off America with a strategy taught to him by his Marxist mentors, known as “Cloward-Piven.”

Cloward-Piven is a method to destroy a nation by overwhelming its systems to the point where they snap. Regarding the economy, all of Obama's spending, entitlements, regulations and debt is bringing this nation to a screeching halt.

As a result of our failing systems, everyone will be forced into dependency upon the government, who will come in ‘like a savior'. The conversion to a totalitarian government is just a breath away at that point.

To make his case, Root points out how Obama has presided over the worst economic record for GDP in the history of the United States! Is it because he is completely incompetent, or is this by design?

Let's look at this further on the next page with Root's commentary….