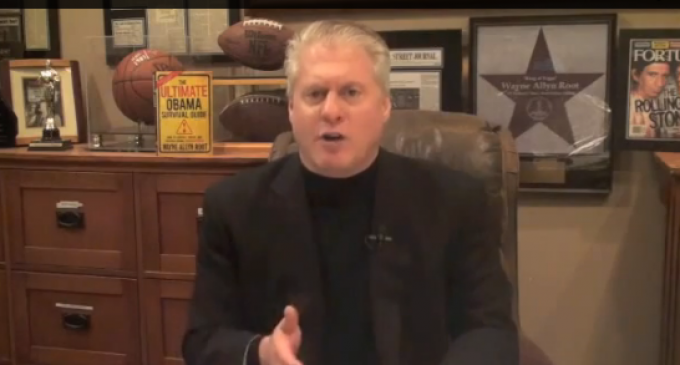 Why has Obama skipped national security meetings regarding the situation in the Ukraine – a situation so serious it could cause World War III?

Why does he not attend job council meetings with unemployment so high? Where was he during Benghazi? Why all the golfing as Iraq disintegrates?

Wayne Allyn Root, Obama's '83 classmate at Columbia University, states that neither he nor any of the classmates he's contacted ever saw Obama in any class either.

Mr. Root also tracked down one department chairman who's classes were attended by all prominent American political leaders over the past 46 years – he never saw Obama at Columbia.

Mr. Root stops short of accusing him of never having attended, but states that it's strange only 1 professor and very few students claim to have ever seen him.

Check out the video after the break: