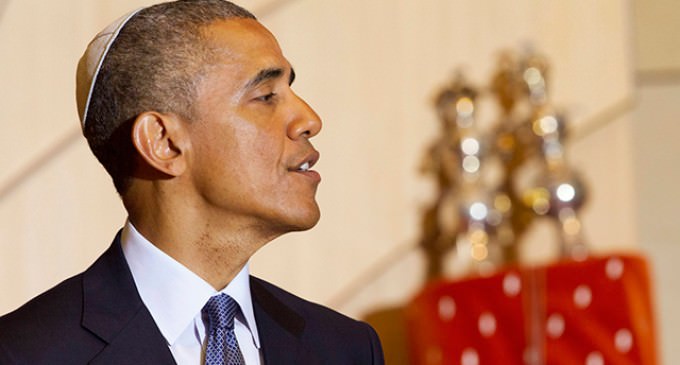 It's absolutely amazing the stuff Barack Obama gets away with. Could you imagine what would happen to a Republican if he uttered something like this?

David Axelrod tells us that during a point where Obama became exacerbated over all the accusations thrown at him for being anti-Israel, Obama made claims that seem to be quite delusional.

US/Israel relations are at the lowest point in decades, but of course that point is lost on Obama, who only sees in himself what he wants to see.

NEXT PAGE FOR MORE: