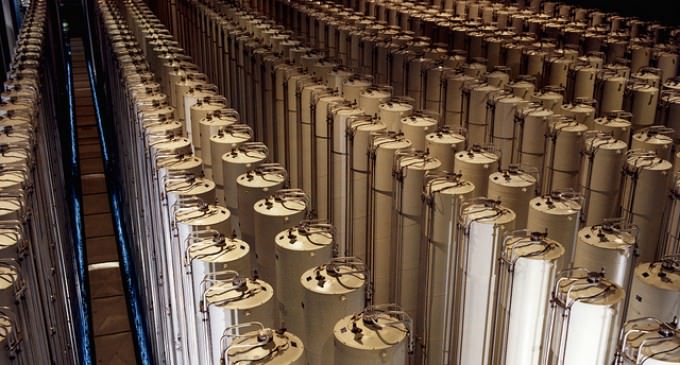 Right on the heels of Iran magically discovering they enriched uranium, the Obama administration plans to close the last remaining American-owned uranium enrichment facility in the United States.

The U.S. Department of Energy (DOE) ( which has a great similarity to Homer Simpson’s exclamation when slapping his forehead) has informed Centrus Energy it will end the American Centrifuge project in Piketon, Ohio, on Sept. 30. Notices have been issued to some 235 workers that their jobs are in jeopardy. More Obama endangerment on the next page: