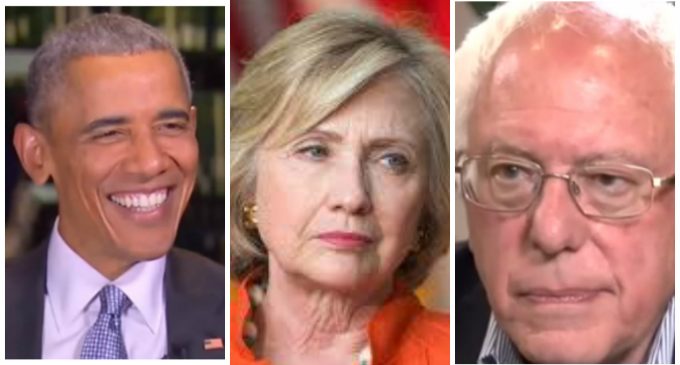 The left has taken it upon itself to plunge the country into anarchy and chaos, but don't expect their leaders to do anything to stop the inexcusable behavior of their supporters.

After nearly a year of lecturing Republicans about their “failure” to rein in any perceived excesses on the part of their own, Democrats have seemingly gone out of their way to remind Americans what colossal hypocrites they are by refusing to denounce any of the outbursts of violence that have occurred since the election of Donald Trump. And not only have they failed to condemn it, many of them have encouraged it.

Hysterically viewing Trump's victory as the first step towards a fascist dictatorship, progressives have started justifying the violence being committed by their fellow travelers, describing it as the “voice of the unheard” and suggesting that America had it coming for electing the Republican candidate. All this without so much as a peep from the highest-ranking members of their party.