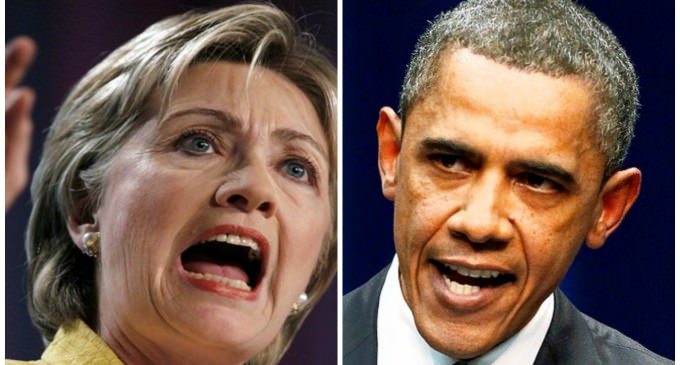 There are about as many guns in America as there are Americans, which tells you how much we value our freedom to express ballistic enthusiasm. The Second Amendment is often considered the amendment on which the rest of the rights hinge upon.

To possess a gun is to possess security and assurance that if someone tried to take your right to life, liberty, and property, they'd be rebuffed even unto death. This doesn't seem to scare Barack Obama or Hillary Clinton, however, as they have been eager to pounce on America's private arsenals for some time. Perhaps even in the face of civil war.

Check in your weapons on page 2.