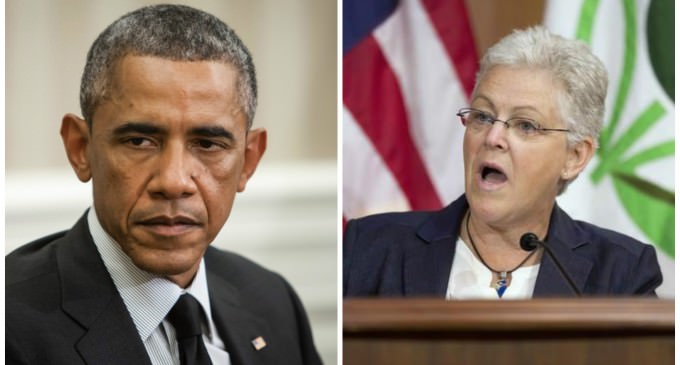 The Environmental Protection Agency, under the auspices of President Barack Obama, has also been seeking change but providing very little hope. In fact, as with Obama, much of the change that is being proposed is designed to cost people a bundle, and in many cases is built on tremendous overreach and fakery.

The EPA, for example, is determined to combat “climate change” by bankrupting traditional power suppliers in order to push an agenda of “green energy.” Many of the states, however, are pushing back and calling the proposed rules a “breathtaking expansion” of the federal government's power that is not legal.

Implementation of the new rules from the EPA, titled the Clean Power Plan, is currently on hold due to a Supreme Court ruling indicating that the rules were so far-reaching and economically impactful that they cannot be acted upon until they are reviewed by a Court of Appeals. That ruling was made while Justice Scalia was still alive, and the ruling from the Court of Appeals is expected to be brought to the Surpreme Court again, at which time it could have a very different outcome. due to Scalia's absence.

Opponents of the regulation presented their case on Friday to the Court of Appeals for the District of Columbia where it is expected it will be decided upon in a few months.