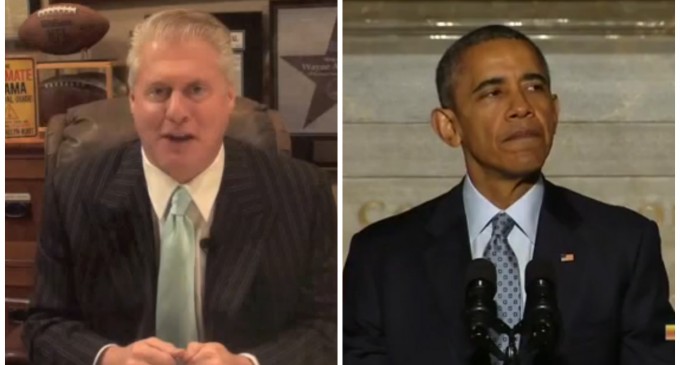 Graduating from Columbia the same year as Obama in 1983, Wayne Allyn Root is intimately familiar with the environment the president came to his own in. An unabashed conservative even then, Root easily stood out in a small class of 700 made up primarily of liberal activists and would-be radicals.

Strangely, despite the small size of their class, and the even smaller size of the political science department both Root and Obama were in, the two never crossed pass. In fact, Root claims that even today, he cannot find any of his former classmates who recall ever encountering the president during his time at Columbia.

In any case, what Root has to tell listeners about the left-wing program he and his peers were battered over the head with at the university will send chills down red-blooded Americans' spines.

Watch video of Root's discussion of Obama on the next page: