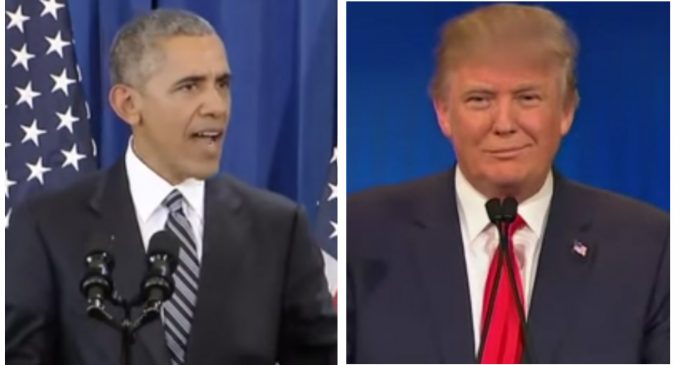 Obama's most lasting legacy might be the damage he dealt the Democrat party. During his two terms, Democrats lost more seats in congress than either party under a single president. In the election held to replace him, his party lost the Senate, House, and White House for the first time in a hundred years.

Despite this, Obama keeps claiming he could win a third term. It was ridiculous the first time he said it — and it's even more ridiculous now that his party's been clobbered in the election.

Of course, the man who did win the election isn't buying Obama's claims. See how Donald Trump responded to the president's assertion on the next page: