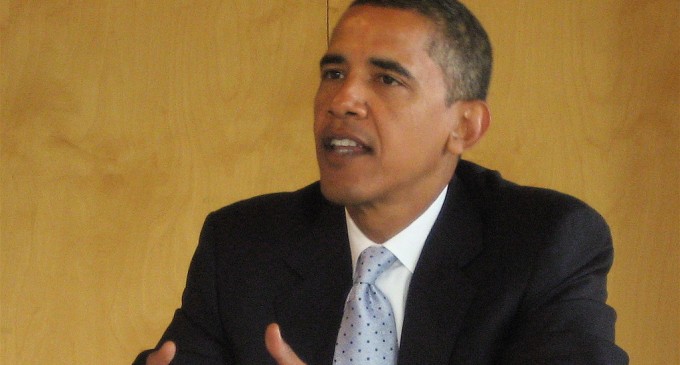 The bodies of the casualties from yesterday's latest mass shooting incident have not been buried yet, but already the president, fresh from his embarrassing foreign relations defeat with Russia and not to mention the ongoing NSA snafu, is back in ‘distract em with a campaign-cum-crusade mode' after calling, once again, for Congress to pass gun control legislation this time in an interview with Noticias Telemundo.

One can only assume the president was himself too distracted by all his recent scandals and/or was just spying too hard on the American people to recall that it was only in April that the Democratically-controlled Senate killed an amendment to a Democratic gun control bill, which was the first and biggest slap in the face of the freshly re-elected president so far in 2013 (little did we know it was only downhill from there), and made a mockery of Obama's crusade to enact gun control.Surprised?

Exactly how surprised are you?