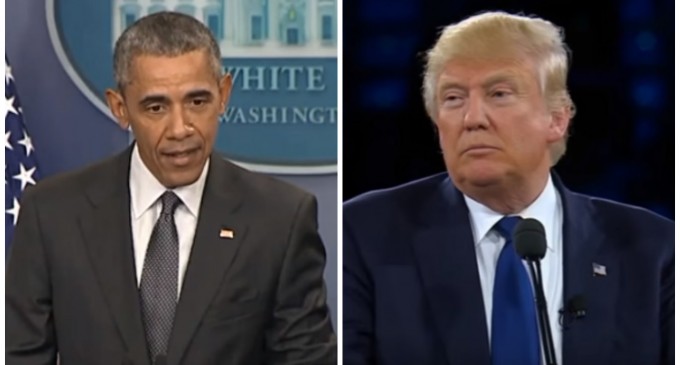 Obama interjected himself into the presidential race like no other president ever has. It was seen as impolite and unpresidential to do so in the past, but that has never stopped Obama before, so it seems we should not be surprised. But his assessment of Donald Trump went well beyond criticism and is a blatant character assassination. It raises the question of how Obama will react if Trump is actually elected. His assessment is that Trump is actually “unfit” to be president, and the question becomes whether Trump's election would cause Obama to take some “corrective” action, such as a political coup to deny the transition of power. Obama's ego is such that this scenario is not as far-fetched as it might seem.