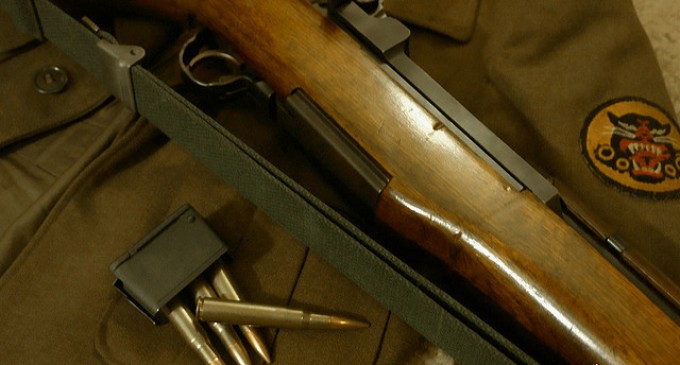 Century Arms stated they had secured all necessary permits and was about to start importing a large number of these rifles when the deal was blocked by the White House.

The Obama admin didn't respond to requests for comments, although last summer they did state they would start blocking the importation of surplus military weapons to reduce gun violence.

FAIRFAX, Vt. — The White House isn’t responding to claims from a Vermont gun importer that it is to blame for blocking a permit that would have allowed it to re-import a number of historic America-made firearms from South Korea.

Century International Arms, of Fairfax, says the White House’s blocking the deal led to its laying off 41 employees.

While the White House didn’t respond to requests for comment Friday, last summer it issued a release saying it was blocking the re-importation of surplus military weapons as a way to reduce gun violence.

Century Arms said Thursday it had been planning on importing a large number of vintage WWII-era, M1 Garand rifles from South Korea and it had all the permits to do so until the White House intervened and blocked the deal.