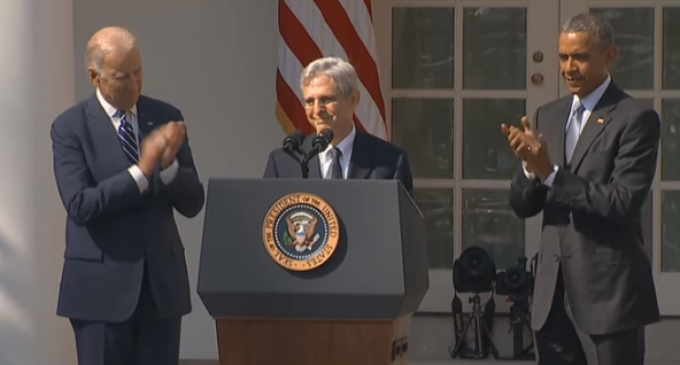 President Obama should have been impeached long ago. He has shown himself time and again to be willing to ignore the constitutional limits of the presidency and undertake actions which are blatantly unconstitutional. He took an oath of office to uphold the laws of the land, but he has ignored them so often that it is a surprise when he actually supports established law. His willingness to completely ignore laws and invite liberal legislatures and lawmakers to violate well established laws such immigration legislation in order to swell the rolls of Democrat voters is incredibly unethical and blatantly illegal, but he does it without blinking an eye.

Obama is no legal scholar, though his supporters will claim he was a professor of constitutional law. Nothing could be further from the truth. He was chosen for law review in law school simply to fill the affirmative action roster. He wrote no legal papers or opinions that would have gained such stature, but he was the right color to make his law school feel better about themselves. He was a lecturer at his alma matter, Chicago School of Law, not a professor, and not on a tenure track. His student scholarship at that school has been hidden from the public, so it appears that there is something unseemly or embarrassing there as well. And his legal “reasoning” when there has been a legal debate in public has been very weak and poorly reasoned and does not suggest a strong intellect or understanding of the law.

What Obama does have is a gigantic ego and an arrogance that is unprecedented. Rather than a president, he believes he is a prince that can simply decree a law or policy, and it will be carried out. He gets angry when anyone objects to his whim and desire, and he is no doubt the worst president we have had in generations. Now that his presidency is nearing its end, he is once more trying to force his illegal and unconstitutional will on the people of the United States. It simply cannot stand.