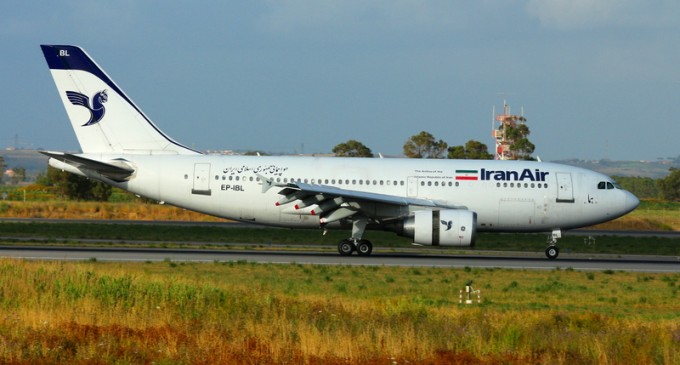 Secretary of State John Kerry proudly announced that he had secured an agreement that would halt the Iranian nuclear weapons program in exchange for our dropping trade sanctions against them and that would also include the return of about $160 billion dollars withheld from Iran because of their nuclear weapons development. The Obama administration made a big deal about our improved relations and halting the weapons program and released the money to the newly “reticent” Iranians. The Iranians responded by shouting “Death to America,” resumed testing intercontinental ballistic missiles, and began handing out gobs of cash to terrorists to help with their cause. Oh, and the nuclear weapons program continues apace, only with greater secrecy.

The Iranians are almost as dishonest as Hillary Clinton. Actually that is not true, they make their plans known and the brilliant Obama administration either does not understand what they are saying or ignores it. Of course there is always the underlying question as to whether Obama is friend or foe with Muslim terrorists, of which Iran is clearly a supporter. And so as the Democrats wind up their convention, Obama once again has offered up a little love to the regime that wants to blast us to smithereens. Other than being a flat-out Muslim terrorist sympathizer, no one can figure out why Obama is determined to play kissy face with the mullahs.