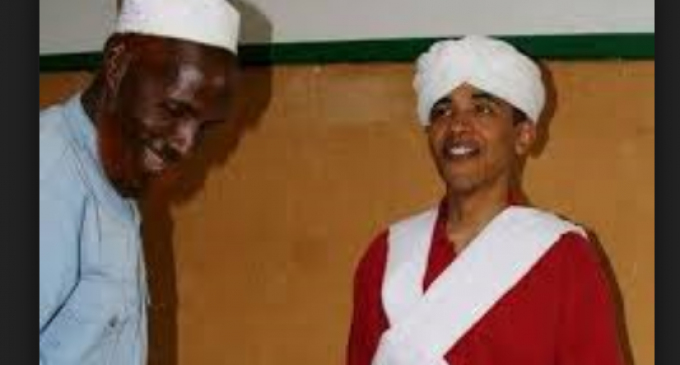 President Barack Obama has insisted that his religious roots are Christian, and that he is not Muslim. However, there are elements seeping out in an article from two of his top aides, and it is entirely possible that at some future time Obama will reveal his true orientation. He has often shown a bias for Islam and a disdain for Christianity, as when he snarled at conservatives for “holding to their guns and their bibles.” He also attended a Christian church as an adult, which would be a very wise political move, but one which was more focused on preaching black liberation thoery and the evils of the United States. When the reverend Jeramiah Wright damned America, Obama claimed he had not paid attention or heard such screeds. That is very hard to believe, since it was almost a weekly phenomenon.

But Ben Rhodes and Valerie Jarrett have let the mask slip just a bit, and it is clear that Obama's birth father had a powerful influence on him. That influence included a strong communist orientation and a virulent anti-colonialist hatred of the West. It is impossible that a young child growing up with such a background could emerge unscathed. And the Muslim influence is also becoming more obvious now that the political imperatives are fading to show he is free from anti-Western bias.