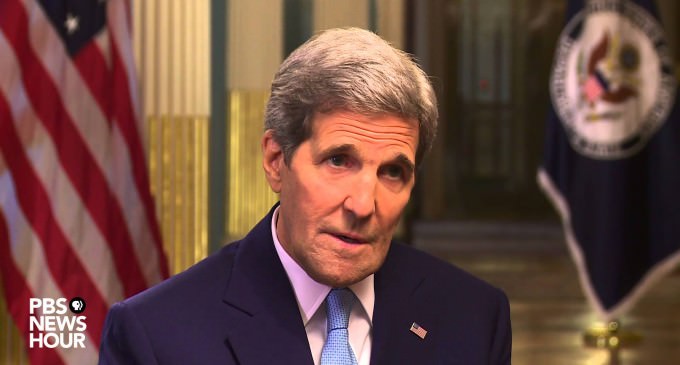 The Obama Administration is once again keeping secrets that American citizens have the right to know. While that’s not exactly anything new, the question being sidestepped by John Kerry is a rather curious one. When asked by Sen. Marco Rubio (R-Fla) how many American citizens and troops have been killed by Iran and it’s terrorist groups since the country’s 1979 revolution, not only did Kerry ignore the question, his answer was completely off topic. And anybody trying to say that it doesn’t matter should stop and think about the fact that Iran is about to have a lot more freedom and access to nuclear weapons after the recently signed nuclear deal.