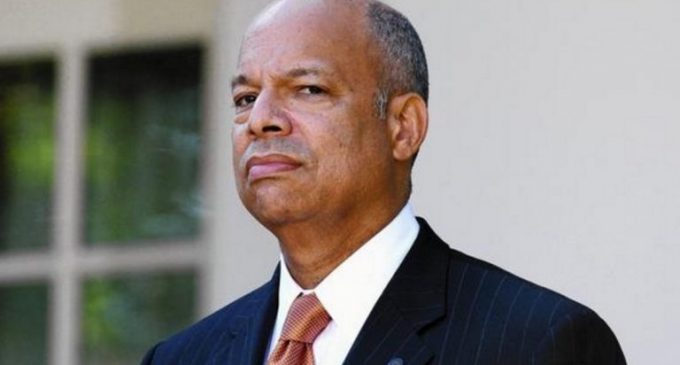 It will only be a couple weeks before we see the last of President Obama, but he is doing his darndest to make sure the government he leaves behind is the most powerful in the nation's history.

As arguably the most progressive president in recent memory, Obama has overseen the extension of Washington's tentacles into areas and realms where they have no place. From Obamacare to Hobby Lobby, the White House has seen to it that Americans lost control over their health, businesses, and any number of other facets of their lives. Even the institutions that undergird our democracy itself have come under attack by this administration.