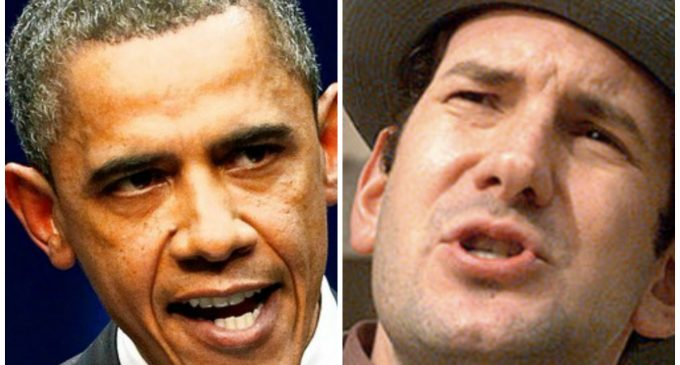 Some events are just a little too coincidental to be accepted at face value.  Like a conservative website going offline right after posting remarks critical of some governmental action. Of course, the larger the website suffering the attack, the more significant all this becomes.

In a world where politics infects most anything you do, including what you happen to eat for lunch, it comes as no surprise that a powerful tool such as the internet is a venue for fierce political battles. It would not be a stretch to state that election results are influenced in a major way by the opinions expressed and news that is released on the internet. Whichever candidate best masters this medium has an advantage.

But back to site suddenly going offline.  When it happens is it just a systems failure or something more sinister?  More on page two.