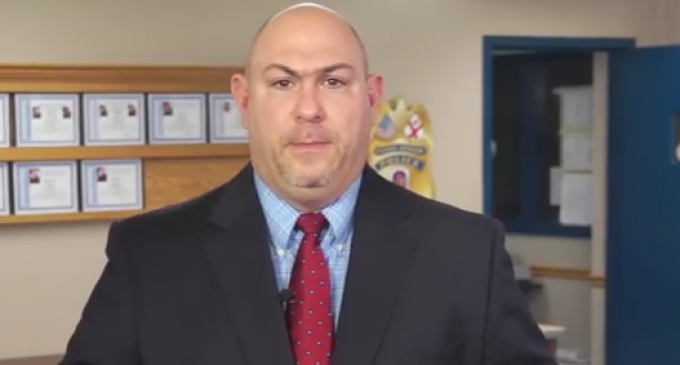 Obama's Justice Department released a new training video to law enforcement this week. Predictably, it has nothing to do with how to effectively police the nation. Instead, it's nothing more than liberal garbage.

The video took a break from Obama's usual practice of bashing the country's “systemically racist” cops in order to address the administration's other favorite topic — transgender bathrooms.

Yes — While police are being killed in the streets as anti-cop movements gain steam throughout the nation's inner-cities, Obama's Justice Department remains occupied with using proper gender pronouns for transgender people. Oh, and letting men use women's restrooms, too.

This obsession is becoming a little too much to bear at this point. Why is Obama so obsessed with transgender rights? The world may never know. Still, it seems to be the only topic about which he has any passion left.

See the State Department's video on the next page: