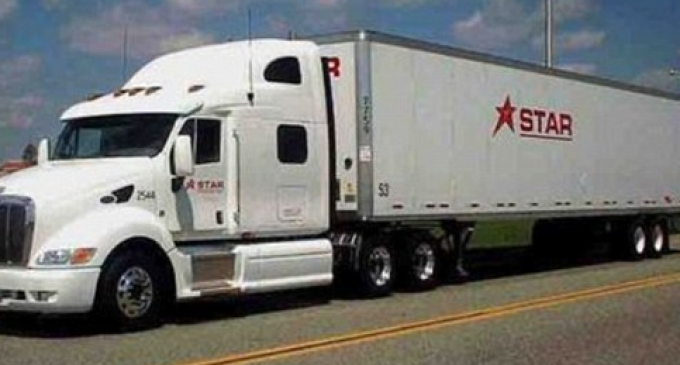 Apparently. this isn't the case. In fact, the exact opposite is the case. The employer is being sued for asking them to do it in the first place.