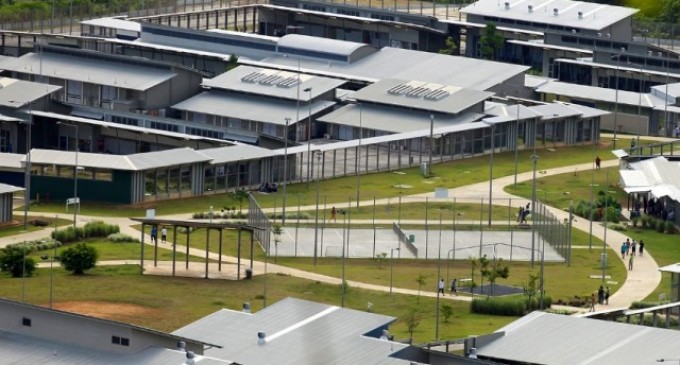 While extending the rights reserved for American citizens to illegal immigrants has been a staple in the Democratic Party platform for decades, the issue of privileges and benefits for transgender people is a relatively new one.

Now, in a bizarre fusion between two of the Democratic Party's favorite talking points, the Obama administration plans to open a $42 million detention facility in Central Texas — one with a special unit specifically for transgender illegal immigrants.

To read more about the Alvarado, Texas facility, and learn where the administration already opened such a facility, continue on the next page: