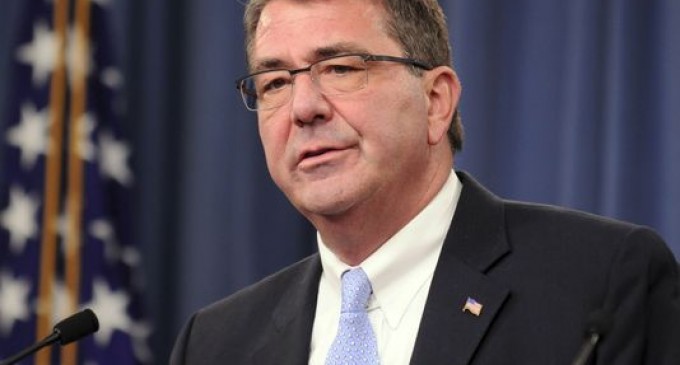 Earlier this year, the Obama Administration began dumping high-ranking military officials at exceedingly high rates. Up to 25 percent of the country's generals and admirals may be on the outs, and now we may know how they will be replaced.

While some justified the layoffs by claiming that new leadership needed the opportunity to rise through the ranks, now Defense Secretary Ash Carter is attempting to open these high-level positions to those who aren't even serving in the military.

The move has many scratching their heads, while others are outraged at the proposition. At the most basic level, this allows unqualified individuals to take control of the United States military. Perhaps more worryingly, this also would also allow the Obama administration to insert whoever they'd like into the roles once reserved for qualified, experienced servicemen.

Why Obama would crave this newfound power is anyone's guess.

See how one Marine reacted to Obama's latest power-grab on the next page: