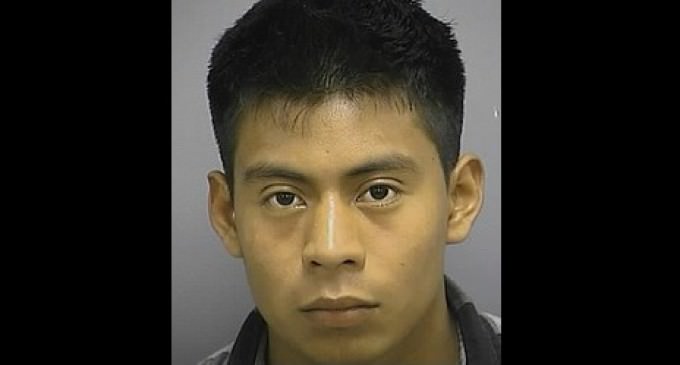 Once again, Obama's border policies have hurt another law abiding citizen, this time a police officer was attacked by an illegal alien, a M13 gang member who should have been deported time and again.

The officer was fortunately not hurt badly, but the assault should never have had the opportunity to occur had the deportation been allowed.

Obama and his cronies have refused to uphold the law of the land and have tied the hands of law enforcement to do their jobs and deport illegal aliens, especially those with felonious backgrounds.

When an illegal alien is released back into the public, as Reyes-Reyes was, due to of this administration's blatant disregard for the law and crime has been committed, the Obama administration should be held as an accessory after the fact.

Obama's non-deportation policy assists felons.  Read how Reyes-Reyes was out of jail on a bond and expected to report to court on page 2.