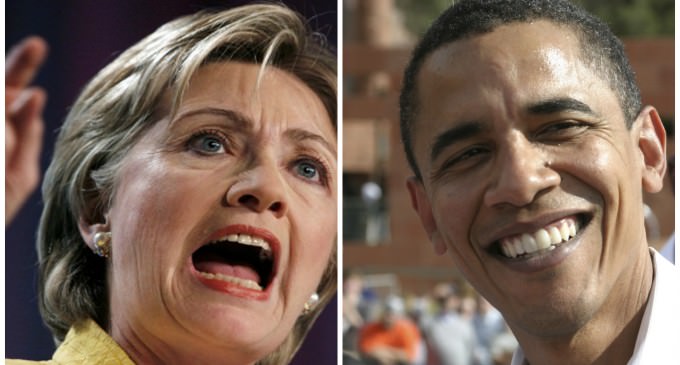 The Obama Justice Department should be charged with obstruction of justice as it attempts to keep the conservative legal watchdog, Judicial Watch, from effectively carrying out its the Freedom of Information Act open records case regarding Hillary Clinton's private server use.

A motion was filed to oppose the Clinton deposition, claiming that Judicial Watch was expanding the scope of the lawsuit.  However, this motion smells more of a cover-up than a legitimate argument of abuse of power on the part of JW investigation.

The FOIA case was initiated as a way to gain access to documents that were relevant to the Benghazi cover-up and the subsequent email server, as it relates to Hillary Clinton. The Justice Department, however, argues that the request to interview Clinton is “wholly inappropriate”.

Protecting Clinton from the inevitable only adds to the Justice Department's collusion in this cover-up.  There is no transparency or desire for the truth in Obama's administration.  Read the rest on page 2.