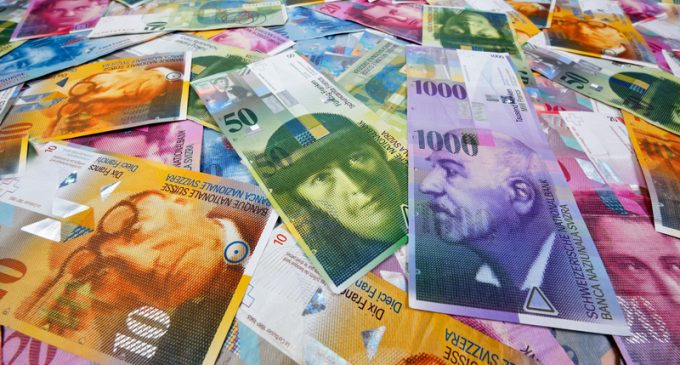 After it shamelessly gave in to the ludicrous demands of the Iranians after they held four Americans hostage, it has been learned that the $400 million ransom wasn't the only thing the Obama administration paid to the rogue nation.

The White House has insisted up and down that the money, paid entirely in cash due to sanctions on the Islamic Republic, had absolutely nothing to do with the fact that Iran was holding American prisoners in its custody at the time, but nobody in their right mind is buying this explanation. And even less people will when they read what else the administration did.

In addition to the initial $400 million, the Treasury Department admits that it paid another $1.3 billion in foreign currency this year, claiming that it was interest from the earlier money transfer. Because after American citizens are taken hostage, the thing to do is make sure their captor has all his debts paid.