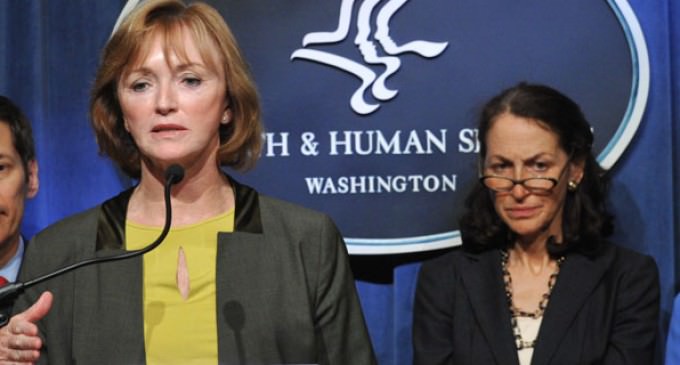 Marilyn Tavenner, head of the Centers for Medicare and Medicaid Services, has apparently ‘lost' emails from witnesses to the botched federal Obamacare rollout last year.

“The Obama administration has lost or destroyed emails for more than 20 witnesses, and in each case, the loss wasn’t disclosed to the National Archives or Congress for months or years, in violation of federal law,” stated Darrell E. Issa, Chairman of the House Oversight and Government Reform Committee.

“Yet again, we discover that this administration will not be forthright with the American people unless cornered,” Mr. Issa said.

Aaron Albright, a spokesman for Ms. Tavenner, said the “vast majority” of her emails are likely retrievable and more than 71,000 that have been identified might be responsive to the subpoena.

He said that set of emails has no “significant chronological gaps.”

But HHS didn’t inform the National Archives of the lost emails until Wednesday, a day before the department told Congress.

“Based on a recent analysis of emails (which was completed on July 31, 2014) undertaken in connection with a request from a congressional committee, it appears that most, but not all, of the Administrator’s email records were sent within HHS and therefore were likely saved within HHS records,” Kathleen Cantwell, an HHS records management official, said in an official notification to the Archives.

“While we have not identified any specific emails that we will be unable to retrieve, it is possible that some emails may not be available to HHS, and we are therefore filing this memorandum,” she wrote.

HHS said it didn’t know for sure that records were lost, but it was filing the notice “out of an abundance of caution.”

The IRS took heat this year for failing to inform the Archives that some of Ms. Lerner’s emails were destroyed in a 2011 computer hard-drive crash. Under federal rules, the Archives must be notified whenever potential official records required to be stored for posterity are lost.

In Ms. Lerner’s case, the Justice Department is looking into the loss of emails as part of a broader criminal investigation into IRS targeting of conservative groups.

Mr. Obama took office promising to make transparency a priority, but his agencies have come under fire repeatedly for delays and problems with meeting open records laws. 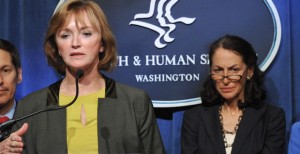