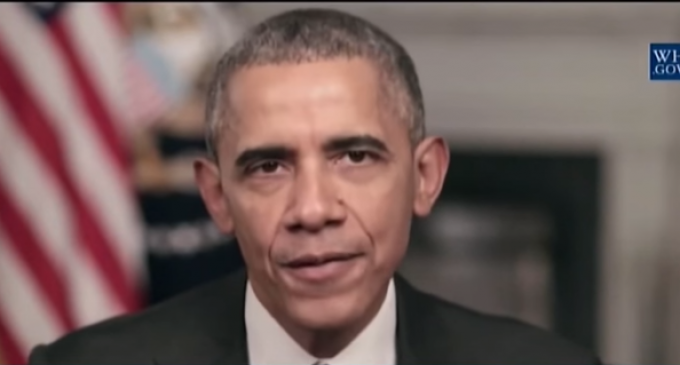 President Obama continues to amaze with his callous disregard for the health and safety of the citizens of the United States and his reckless and cynical open borders policies that guarantee citizens will pay a huge price for his actions. His decisions are truly strange, as if his objective is to damage the country, with little detectable benefit or upside to many of his mandates. It has always been a policy of the United States to protect citizens from communicable diseases. The public cost in treating such diseases is enormous, so there was a very clear and logical reason for vetting new immigrants and preventing entry to those who could infect and spread diseases to the public. That was, and should be, one of the main jobs of the president, to protect the public from unnecessary risk and harm.

Obama seems to think that the more harm and damage the better. Early in his presidency in 2009 he ended the policy of banning people with HIV from entering the U.S., even though we have the highest rate of HIV infection of any developed country in the world. Perhaps that was a nod to the gay lobby, or perhaps a mechanism to help bring this country down, but whatever the reason, it was surly not in the best interest of the citizens nor something that they would have agreed to if asked. But Obama is an arrogant and unfeeling prince, and so his dictates are carried out, regardless of the impact to the people or the harm it may cause. Now he has opened to gates to more immigrants that can and will cause damage to the health and welfare of the nation, and there seems to be no way to prevent it's implementation.