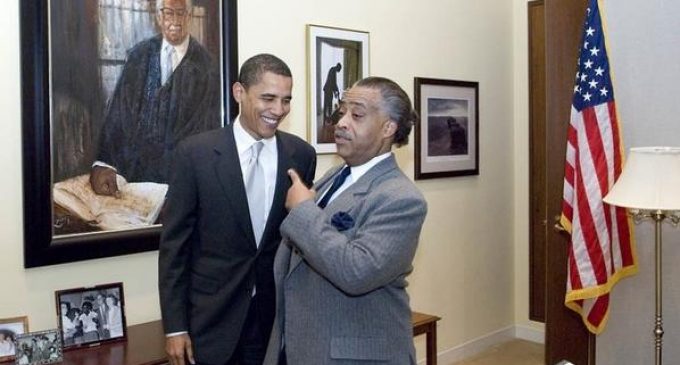 The Obama Administration has been a disaster on most fronts, and now we know why. In 2008, Barack Obama's transition team sought only minority applicants to fill key administration roles. Instead of looking for the most qualified and capable candidates, Obama was trying to fill quotas.

The result of this search is well documented. Obama oversaw the slowest economic recovery since the Great Depression. His foreign policy team lost control of Russia and the Middle East. Even his domestic policy couldn't get off the ground. Over the course of his two terms, Democrats lost legislative seats in record numbers.

The Obama era is a cautionary tale on affirmative action. When you fail to hire the most qualified person, you undermine the structure of the entire organization.

Of course, Obama isn't the only one to blame. He is also the beneficiary of affirmative action. Our country was so fascinated with his race and the “historical nature” of his candidacy that many failed to realize that he was a had almost none of the experience necessary to be an effective president.

Obama continued that process when he make it to the White House. See the leaked emails that show how Obama purposefully sought non-white applicants on the next page: